“The Habitat” was born in 1995, when Craig Hohenberger gained approval from the Carmel Unified School District (CUSD) to conserve school property that serves as habitat for over 50 bird species. A Master Plan for the space drawn by Bud Whisler and the Carmel-by-the-Sea Garden Club led to the construction of an amphitheater for use with ornithology programs, as well as installation of native plants and an irrigation system. The project took another step forward in 1999 with the construction of a greenhouse, shade shed, and bird banding lab.

Into the new millenium, The Habitat dove deeper into sustainable agriculture education with a modular classroom donated by CUSD, as well as raised beds, fencing, and a pond built with a grant from the Bill and Melinda Gates Foundation. In 2003, The Habitat was dedicated to Hilton Bialek at a grand opening ceremony featuring chef and author Alice Waters and Julie Packard of the Monterey Bay Aquarium.

MEarth continued to expand its offerings at The Habitat, including a wood-fired pizza oven (2003), native bee garden (2004), native plant sale (2004), and heirloom fruit and berry orchard (2009). Pivoting toward the important field of sustainable architecture and design, MEarth was granted $500,000 in seed funding from a school bond measure to pursue a state-of-the-art green building at The Habitat, with construction culminating in a grand opening in 2012.

Hilt saw public schools as a promise that we, as a nation, make to our children and ourselves. It was with this conviction that he became a long-time and generous friend of the Carmel Unified School District. This partnership lasted for close to forty years, until shortly before his death in March 2002. His imprint on our community will be profound and lasting.

His talents and interests impelled Hilt to active involvement in education. Hilt became a research psychologist with a lifelong professional interest in how people learn. His clear-headedness, humor, heart and his ability to cut to the chase endeared him to those in the CUSD who knew him and worked with him over the years. When people sought out Hilt’s opinions and guidance, they knew they would receive a clear, insightful and frank response. Everyone loved his humor.

Hilt’s greatest love was his involvement in the Carmel Schools. Whatever his role, he helped bring out the best in his partners, and Carmel students were his ultimate beneficiaries. Those who knew him can probably hear Hilt’s voice responding today in the dedication of this grand Hilton Bialek Habitat: “Yes, this is how education should work!”

Written by Ken and Barbara Weingarten on the occasion of the dedication of the Hilton Bialek Habitat. May 17th, 2003 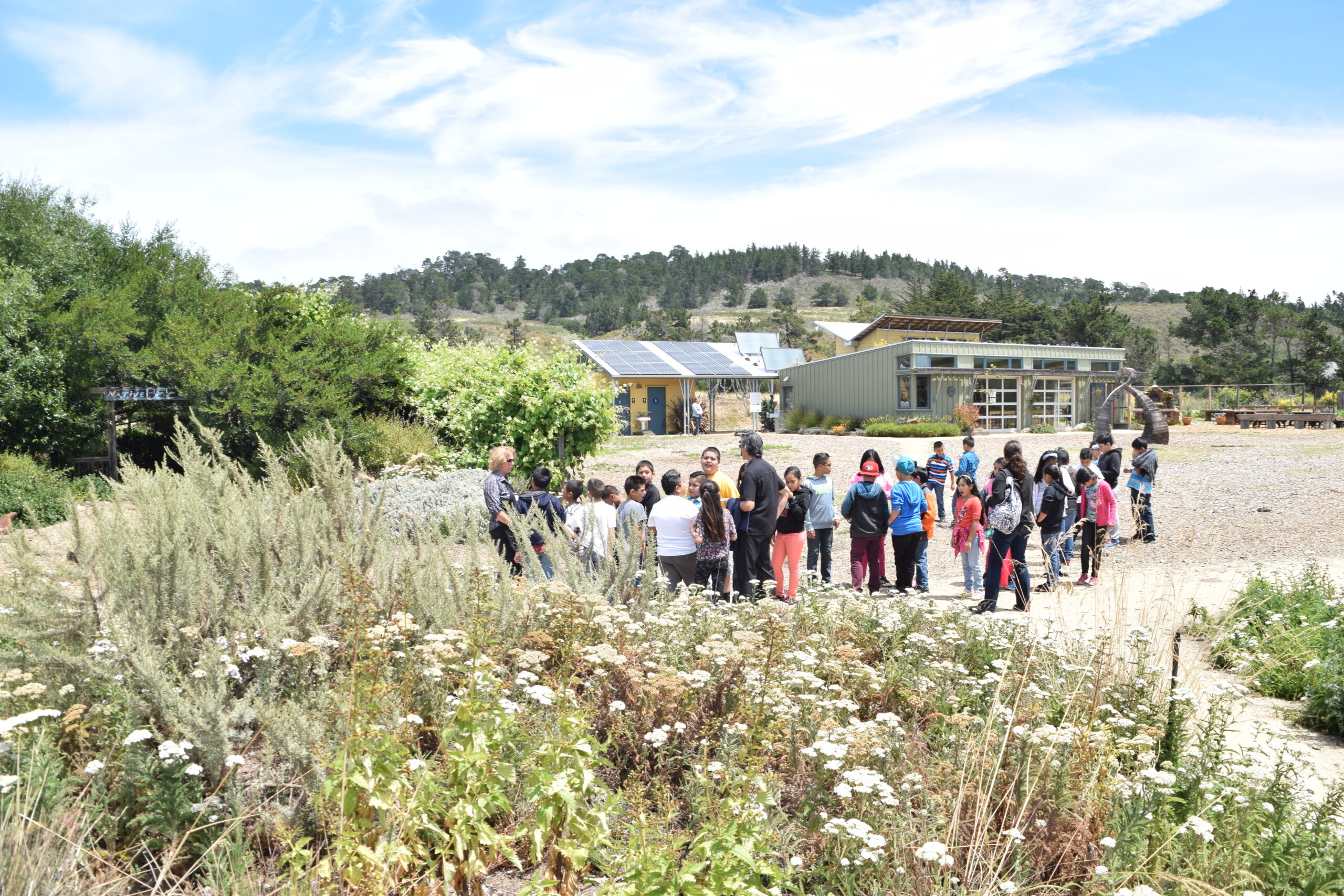