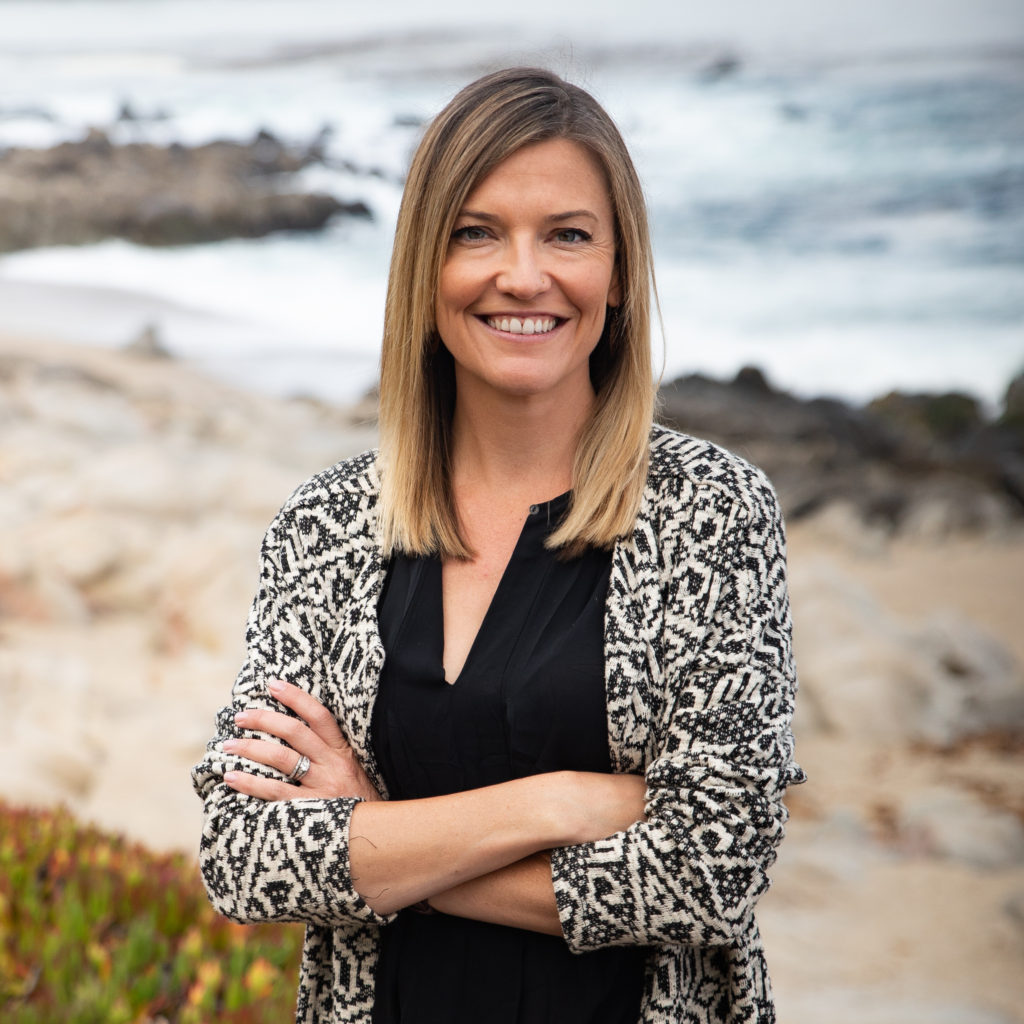 Erin Fogg has dedicated her career to making the world more equitable, prosperous, and just, working with a wide array of charities, philanthropists, government agencies, political candidates and elected officials. She is the Founder and Principal of Spoke Consulting, a Carmel-based communications firm that serves nonprofits and foundations across the nation. Erin brings a richly cross-cultural personal background to her work. She has called both Indonesia and Spain home, and has traveled extensively across Europe, Asia and the Middle East. In 2000, Erin helped coordinate donor retention efforts for the Southern California office of the U.S. Fund for the United Nations Children’s Fund (UNICEF). She went on to found the U.C. Berkeley affiliate of the U.S. Fund for UNICEF (Bears for UNICEF) which will celebrate 20 years of service this year. Erin graduated with high honors from the University of California at Berkeley with a B.A. in Interdisciplinary Studies and a Minor in Spanish. She earned an M.A. in International Policy from the Middleburry Institute of International Studies, where she specialized in negotiations and conflict resolution. She studied abroad at the Universidad de Alcala just outside of Madrid, Spain, and completed a graduate-level course of study at the Universitas Sam Ratulangi in Sulawesi, Indonesia. She is an alumna of Emerge California and the National Outdoor Leadership School. Erin’s husband Trevor owns Blink Optometry in Carmel. Their three children are currently learning from home, and their two dogs, Delilah and Toby, work with Erin at Spoke’s virtual office (with regular visits from kitties Bleu and BrieBella, and chickens Penny, Rosey, and Mimi).